The G-Shot® is also known as G-spot® augmentation or The G-Spot® amplification, this procedure makes that button bigger and extra sensitive. This simple, nonsurgical, physician-administered treatment can temporarily augment the Grafenburg spot (G-Spot) in sexually active women with normal sexual function.

Dr. Jack Ayoub trained with Dr. David Matlock M.D. who invented and developed the G-Shot®, G-Spot Amplification. This procedure has been commonly performed since 2002 and in a pilot study, 87% of women surveyed after receiving the G-Shot® reported enhanced sexual arousal/gratification. During the past few years, this procedure has been refined and the G-Spot Augmentation technique is a short office-based procedure with affects that last between 3-5 months. Results may vary.

How it’s done: The G-shot® (Some people call it the O Shot) is a patent pending method of amplifying or augmenting the G-Spot with human engineered hyaluron. Hyaluron is commonly found in many health and beauty products such as dermal fillers and is naturally produced throughout the body. After the G-spot is located, the physician gives you an anesthetic shot, and then injects collagen right under it.

To learn more about the G-Shot in Virginia or to book an appointment, please call us at 703.858.5599 or send us an email, click here

Fill out our secure request form below to schedule your consultation in-person with Dr. Jack. We look forward to hearing from you.

View Before and After Photos
of Actual Patients 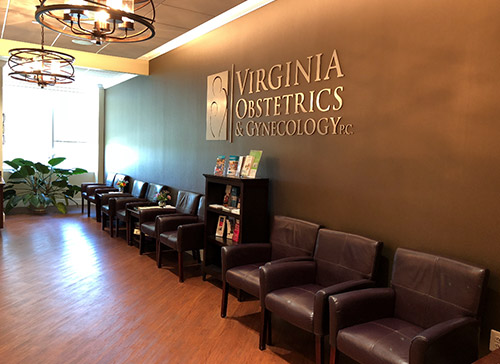 The Laser Labiaplasty procedure is an outpatient procedure that reduces the size of the labia and improves the look and feel of a woman’s most private area. Recent studies have shown that more women in the United States are considering the Laser Vaginal Rejuvenation and our Labiaplasty procedure. In Virginia and Washington DC areas, more and more women are looking into this option to correct and improve the look and feel of their overall physical appearance of their labia.

Check out our reviews on RealSelf